VIEW OUR CLIENTS & OUR WORK 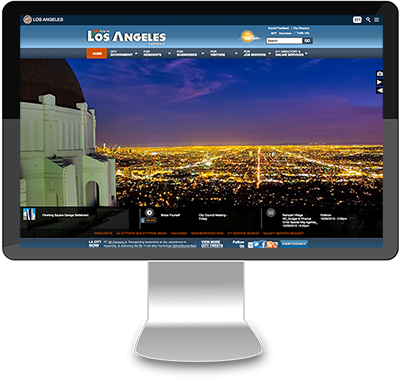 The City of Los Angeles was incorporated on April 4th, 1850. Back then, it had a population of just over 1,600 peole and an area of only 28 square miles. There were no graded streets, sidewalks, water systems, lights, or even a single public building of its own. Residents on Saturday morning swept or cleaned the street in front of their houses! Street lighting was simple… home owners, who’s homes faced streets, were obligated to place a light at the door in front of their houses during the first two hours of darkness each night!  Today, Los Angeles has a population of nearing four million people, an area of 465 square miles, 7,366 miles of streets, a far cry from yesteryear. Los Angeles is also one of the largest economic cities in the world. 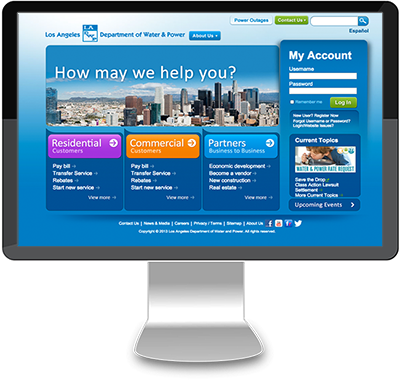 The Los Angeles Department of Water and Power, the largest municipal water and power utility in the nation, was established more than 100 years ago to deliver reliable water and electricity to 3.8 million residents and businesses in Los Angeles.  LADWP provides water services to over 650,000 customers, and approximately 1.4 million customers with electricity.  LADWP was established in 1909 and has been an integral part of the history of the City of Los Angeles. 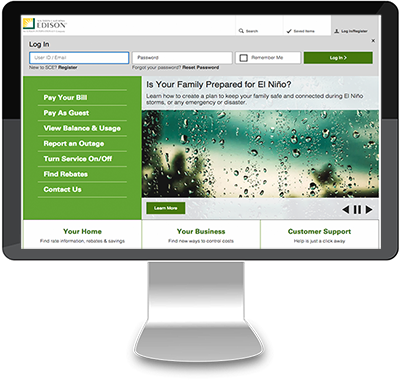 Southern California Edison has been serving Southern and Central California for more than 125 years. As one of the nation’s largest electric utilities, we’re committed to keeping electricity safe, reliable, affordable and clean today and for the future. SCE was incorporated back in 1909 and today is one of the nation’s largest electric utilities, providing electricity service to more than 14 million people in a 50,000 square-mile area of central, coastal and Southern California. 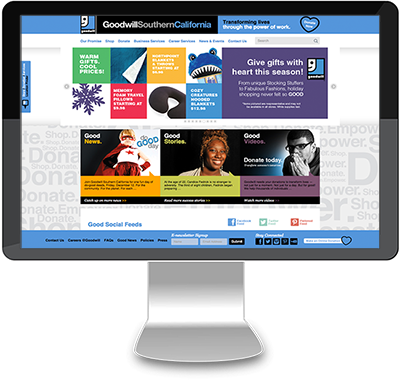 Ready to Chat With Our Design Team?